No Result
View All Result
Home KWEN Board Members 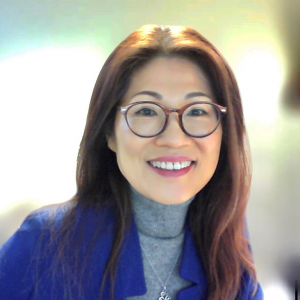 Dr. Chang is a Professor of Economics at Indiana University with a Ph.D. in Economics from Yale University. She is an Executive Committee member of the Institute of Korean Studies in the School of Global and International Studies at Indiana University, and a Visiting Scholar at BI Norwegian Business School. Her other current professional responsibilities include her roles as the Organizer of Symposium of Econometric Theory and Applications (SETA), Coordinator of Midwest Econometrics Group (MEG), Co-organizer of the Workshop on Energy Economics, an Executive Committee member of Studies in Nonlinear Dynamics & Econometrics (SNDE), and an Associate Editor of Journal of Time Series Econometrics and SNDE. She was a Visiting Professor at the University of Chicago, Keio, BI Norwegian Business School, Fudan, University of Tokyo and Yale. 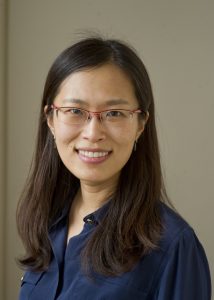 Myongjin Kim is an assistant professor of Economics at the University of Oklahoma (OU), where she conducts research in the field of Empirical Industrial Organization. She especially focuses on the topics such as (1) firms’ investment on product quality in response to entry threats by newly merged firms or product innovation in the presence of active used-goods markets, (2) anti-trust(anti-competition) issues such as category captainship in retail market, and (3) relational contracts and outsourcing decisions with respect to market conditions. Myongjin received her BA from Hankuk University of Foreign Studies and earned her Ph.D. from Boston University (BU). The class in empirical IO taught by Professor Marc Rysman at BU led her to her current career path. Myongjin was attracted to the empirical IO research by the sophisticated dynamic structural methods and the dynamic aircraft/airline industry features. When she has spare time, she enjoys drawing with watercolor as well as watching football games. Her favorite football team is Sooners and her favorite art is a botanical illustration. 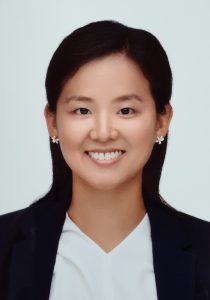 Dr. Serena Rhee is an associate professor of economics at Chung-Ang University. She earned her BA in Economics from Seoul National University and a Ph.D. in Economics from the University of Pennsylvania. Since then, she has taught macroeconomics and public economics at the University of Hawaii at Manoa and Chung-Ang University. She has held positions in policy institutions as well, as an NIH/NIA Research Fellow in the Study of Aging at the RAND Corporation for 2016-2017, a visiting scholar at the USC Schaeffer Center for Health Policy & Economics for 2017-2018, and a research associate at Korea Development Institute for 2018-2019. She is interested in the role of health in understanding individuals’ labor-market outcomes and designing optimal public policies to promote the welfare-improving allocation of resources in the context of the aggregate economy.

No Result
View All Result